Nobody has the right to force you to do something you don’t want to do. You can talk to a counselor at any time about how you feel and if you’re having problems with your family.

Some families force their children to marry because of they think it’s an important part of religion or culture are worried about the family’s reputation and honor (in some cultures also known as ‘izzat’) want all of the family’s money to stay together want to marry their children off in exchange for money don’t approve of their child being gay, lesbian, bisexual or transgender don’t want their children to have relationships or sex feel pressured by the community or other family members to follow traditions want to keep family values and honor. But none of these reasons are okay. And nobody has the right to force you into marriage. 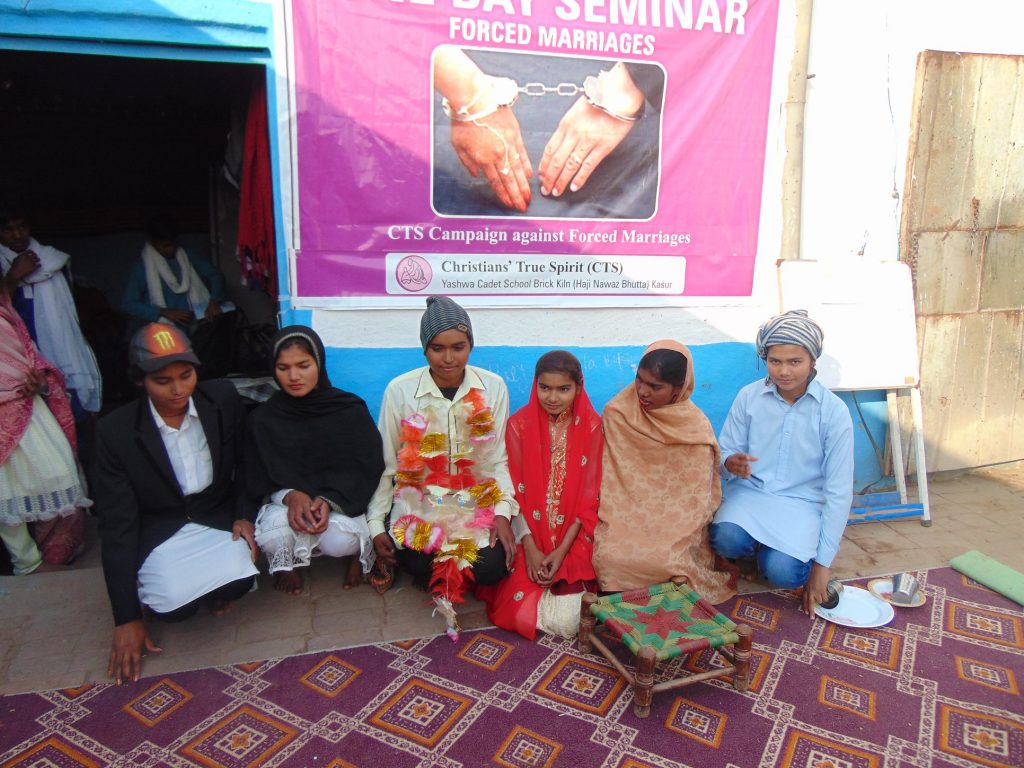 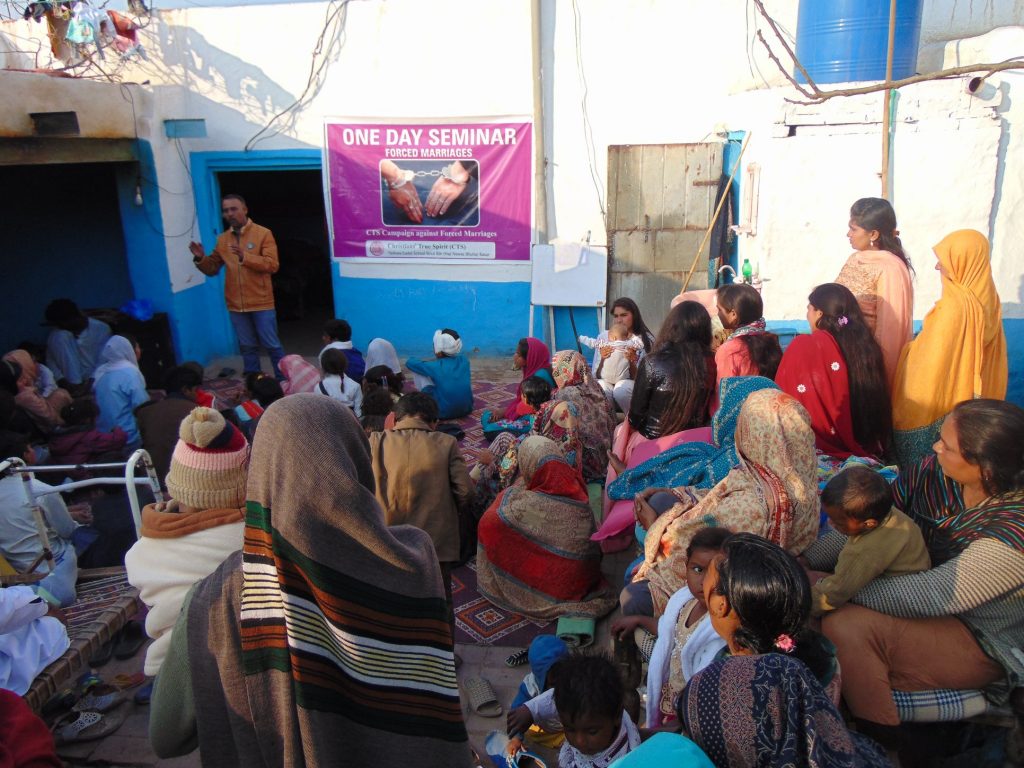 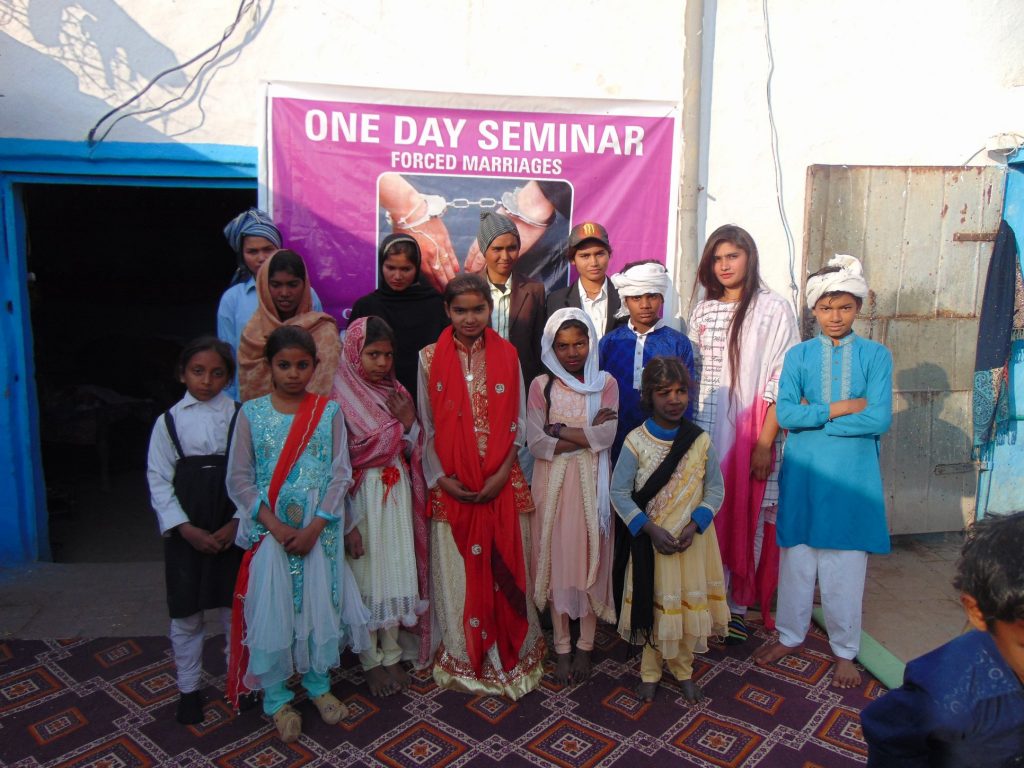 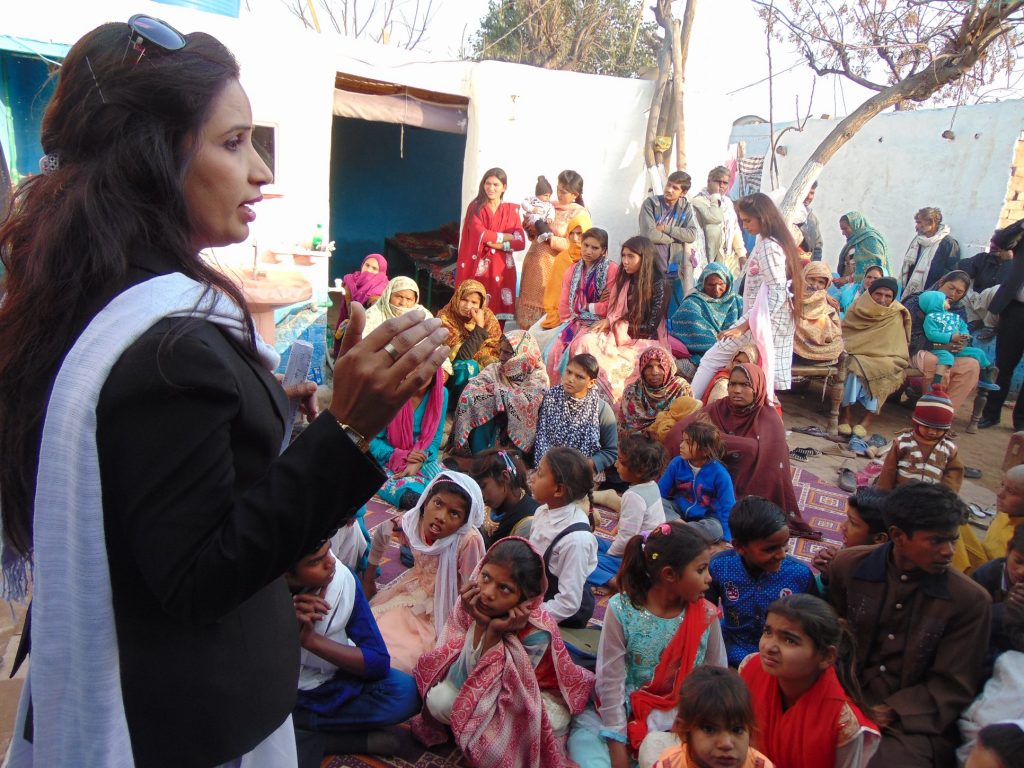 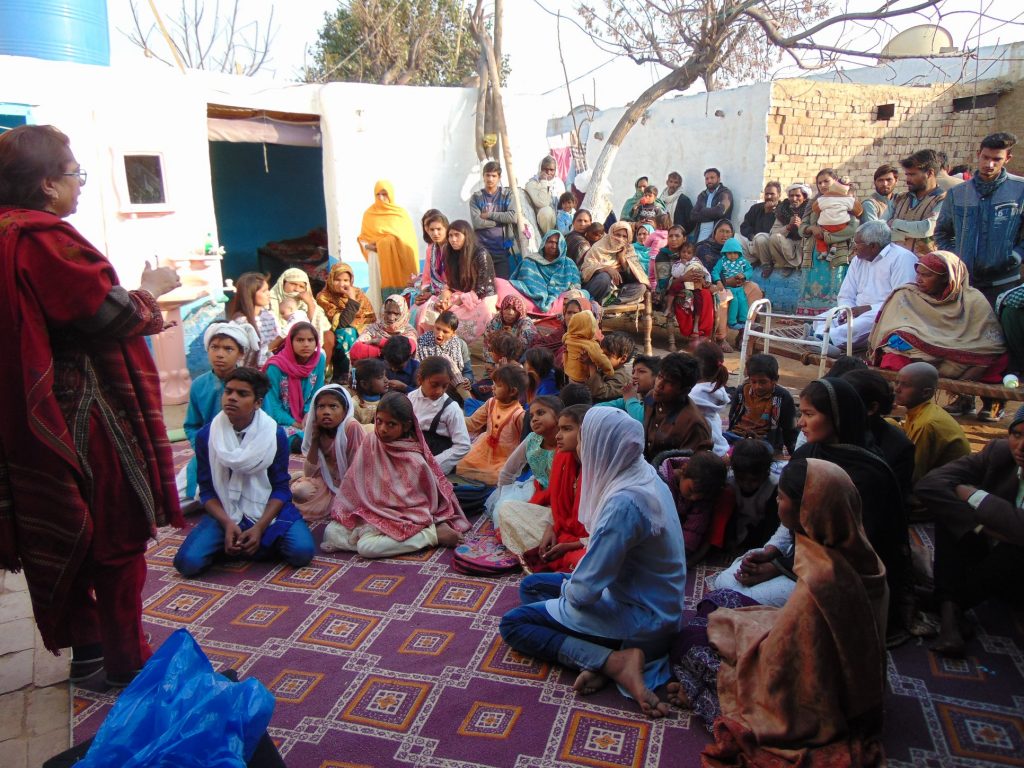 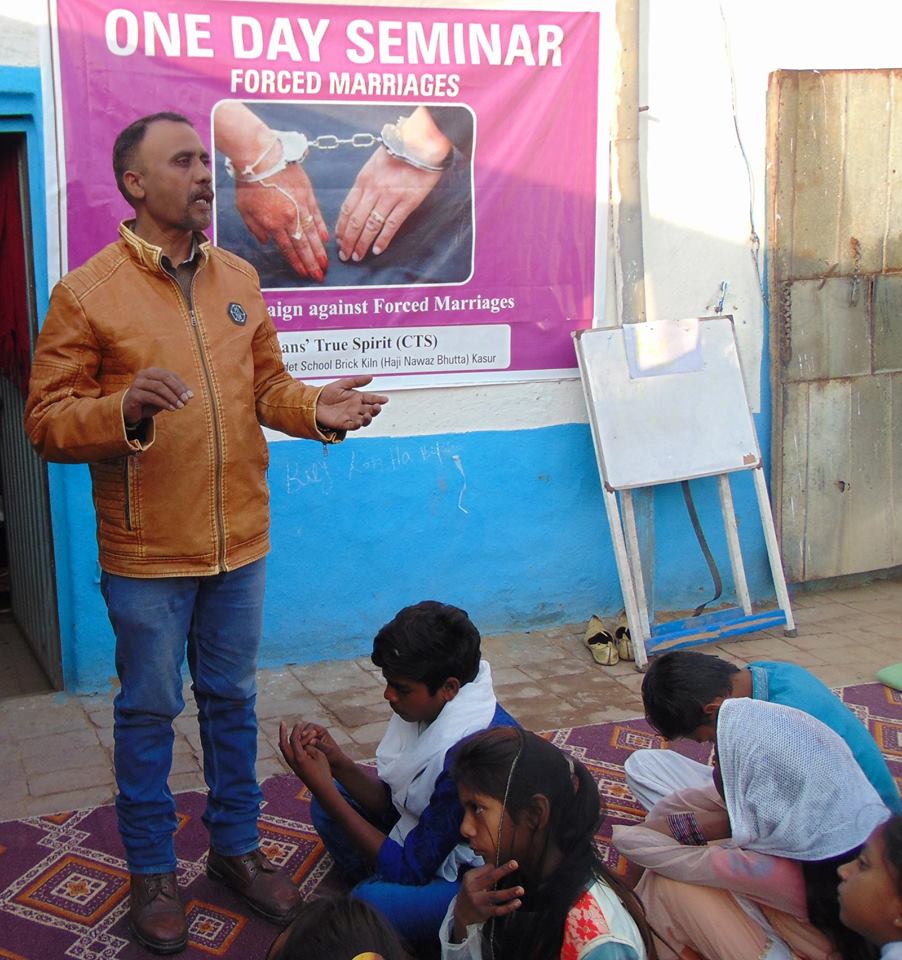